For many years, the software PMB is continuously evolving to fully integrate the FRBR model. First catalogs modeling with FRBR are appearing. With new rules of RDA cataloging, the FRBR model has become the reference!

Implementation of the FRBR model in PMB

Caracteristics of the implementation

PMB fully implements the FRBR model. Works, expressions, manifestations and items are natively supported in the software, as well as responsible entities, persons and corporate bodies.

Each type of entity can be activated in the settings : 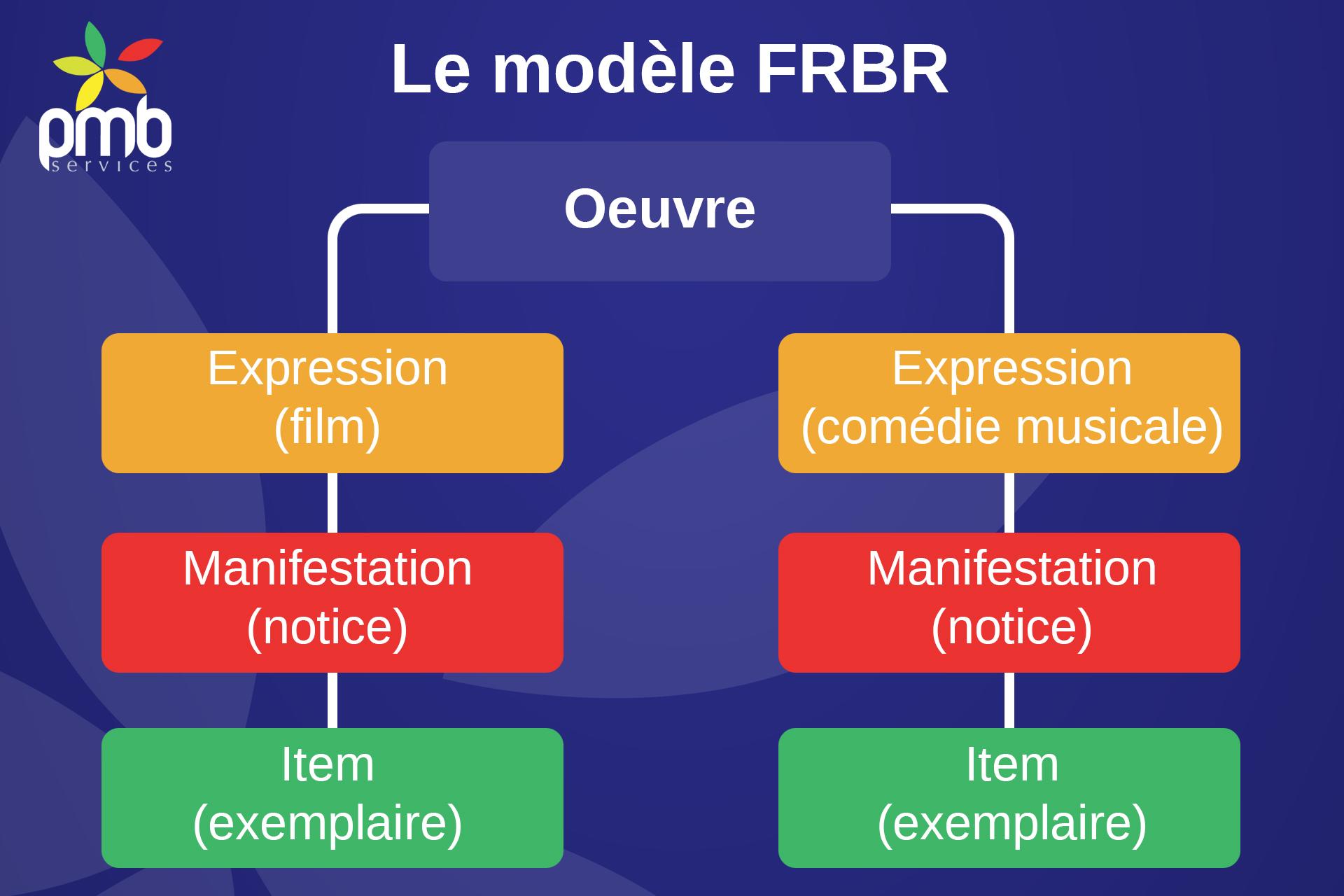 Correspondences can be established to reveal data that are perfectly respecting the RDA-FR standards ; the model can also be personalized.

Manifestations and their items are the heart of the FRBR model. Their fields have been remained in order to be compatible with previous norms (bibliographic records). From a manifestation as a starting point, it is possible to derive from an expression or a work by using some part of fields already filled. This derivation can also be personalized in the settings.

Concerning the items, PMB integrates numerical items thanks to the viewer and the possibility of indexing documents’ content.

Works and Expressions are considered as complete authorities. In PMB, only one type of authority is defined for both of them. Their nature is useful to define their access point as « work » or as « authority ». Then, they are qualified by their type.

With this implementation, a set of common attributes is defined from which some specific settings are added for each entity.

Expressions are natively linked to a work. The link can be qualified in order to indicate if the expression is an adaptation, a particular arrangement, a translation… The list of the qualifying terms can be personalized in the settings.

In parallel of the organic links Work-Expression, there are also complementary links. These are used to describe affiliations, similarities or composed works/versions. All the types on links can be settled.

The links are useful to describe a work that is inspired by another one, or to describe derivative works that are associated to literary works. There is no limit in the number of compositions.

Manifestations can be linked to one or several works or expressions.

Items are natively attached to manifestations.

Places and concepts are managed by a knowledge system based on SKOS. The concepts and places can be organized into hierarchy (poly-hierarchy is possible) and gathered in diagrams. All the semantic links governed by SKOS are implemented (partial correspondence of concepts, heritage…).

The events are additional authorities that are created as often as necessary. It is also possible to create types of events (creation of a work, concert, biographical event…).

The events are linked with one or several entry points to the works, the expressions and the manifestations.

The owners of items are gathered in simple lists.

A person can be linked to one or several other persons to describe alias or affiliations (for example, a famous composer was the pupil of another one).

The concepts and the places can be used directly as subjects of works, expressions, manifestations or items.

A concept can be made of several entities if a grammar that has been previously defined is respected. Thanks to this possibility, RAMEAU can be used with all its complexity.

Works, expressions and manifestations can be enriched with qualified titles. In that way, different famous titles can be listed, as well as their significance or their meaning (for example, concerning a set of pieces of music, we can specify that the title of one of them is the usual title in a language).

All the qualified titles can be multilingual.

Every concept can be translated and is provided with alternative wordings (the equivalent of rejected record of authority).

PMB provides graph views for the entities that are linked, in order to make easier the exploration and the understanding of the elements that have been described.

Complex cases can be managed in PMB thanks to a particular innovating module of cataloging with the FRBR model : this module uses only one screen to create all the entities and to describe in an interactive graph the links between entities that are currently cataloged.

With PMB, it is also possible to create FRBR pages to enrich the pages of work, expression, manifestation with introducing areas that are produced with the FRBR model and the RDA-FR settings.

PMB used the FRBR model to catalog the documentary fund of the Musical Library and the Central Library of Radio France, but also the Library of musical scores of the Orchestre National de France. The FRBR model was therefore implemented to manage with high precision relationships describing musical compositions and their versions.

Example of an execution of Tannhaüser (Paris version) from Richard Wagner on the 28th of April in 2007, in Châtelet Theater in Paris

The graph is centered around the expression « execution » which is linked to an event, that is to say the concert (« Evénements de cette œuvre », in deep green)

The expression is linked to the work of Tannhaüser, composed by Richard Wagner (in blue at the very bottom of the graph)

The manifestation represents the edition of the material of orchestra (musical scores) that is used for that performance. 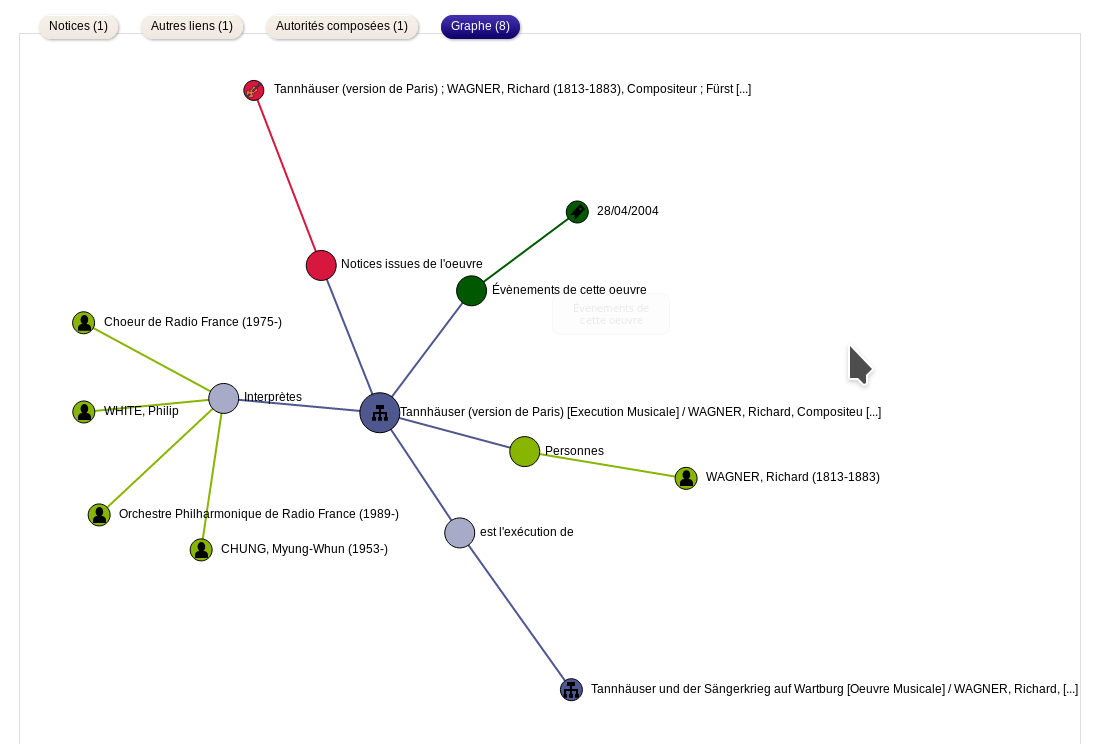 FRBR-ization of the Research and Documentary Center of the Institut International de la Marionette (IIM) has started in 2016. The document collection is made of performances, companies, festivals and editions of festivals, puppets, videos, photos and books.

The collection is composed of 30770 manifestations, 6313 works (performances and puppets) and 792 expressions (execution of performance or puppets’ prototype).

Two worlds have clearly been identified : 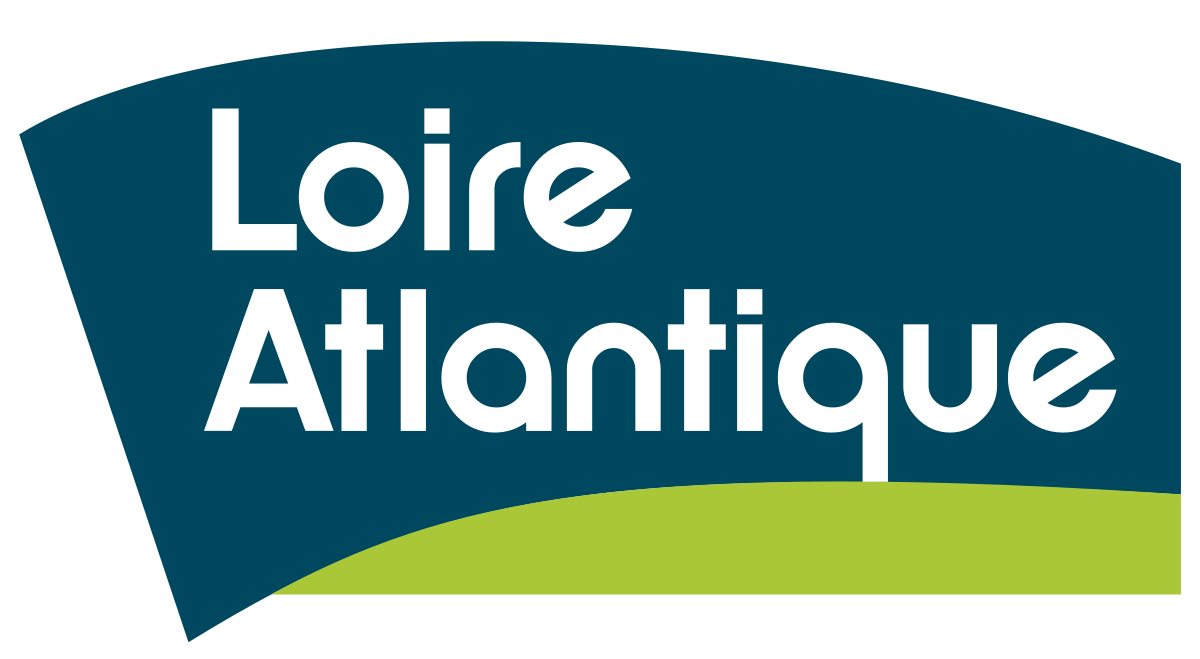 PMB Services and the Conseil Départemental de Loire-Atlantique have worked together during several sessions of workshops. The aims was to define some cases in which FRBR modelization would be useful for the Documentation Centers’pratices. The modelization of those cases would then help to define the cataloging method and the associated pages of the portal.

During the modelization workshops, some schemes of data corresponding to the different universes treated by the Conseil Départemental were defined. For example, when a comment of a case-law is displayed, it also possible to see :